Some of the most outstanding work on our stage is created by our five Associate Companies.

Individually, they showcase the very best of what a theatre company can be, both in terms of artistic output and organisational mission. Together, they demonstrate the breadth and diversity of work, styles, genres supported and presented at NDT.

NDT Associate Companies are companies we are supporting who are also expected to help us deliver and refine our mission. There is an expectation that they will be active members in the NDT community, supportive to the other companies working at the theatre and see a wide variety of work. Occasionally, our Associates also act as ambassadors for New Diorama elsewhere. 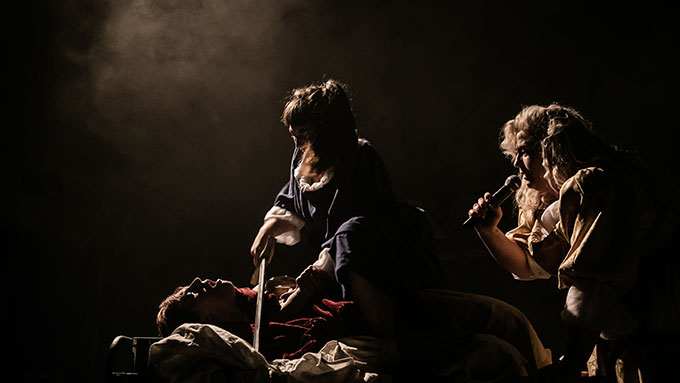 ★★★★★ "It might be set in 17th-century Italy, but the consistently exciting Breach Theatre’s new show feels uneasily current." The Financial Times 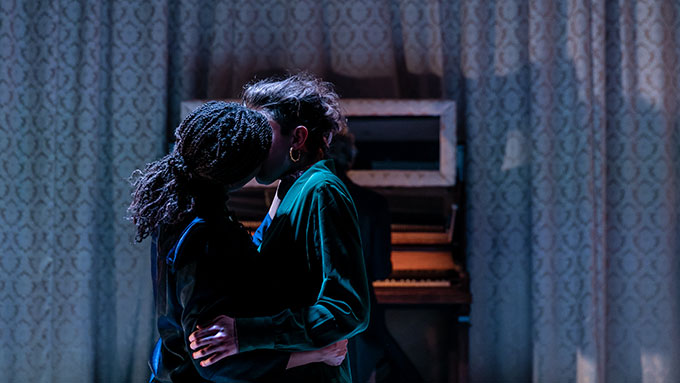 A multi award-winning theatre company with a national and international reputation for exciting, inventive new work.

They are writer-director James Yeatman and writer-producer Lauren Mooney.

★★★★★ "Wildly inventive... No-one else makes theatre quite like this." Time Out 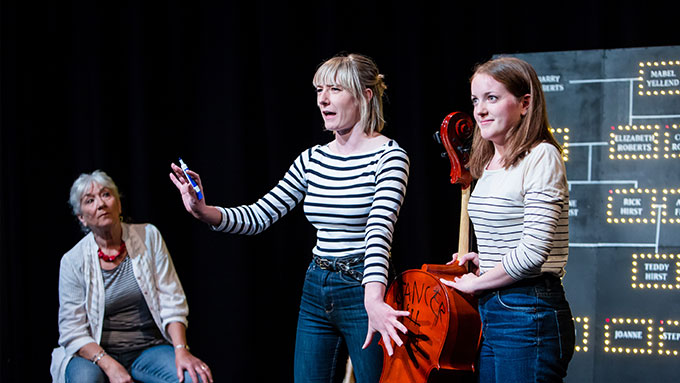 Lost Watch was formed in 2013 by Rianna Dearden, Olivia Hirst and Agnes Will.

They create award-winning shows based on honest and gripping stories. 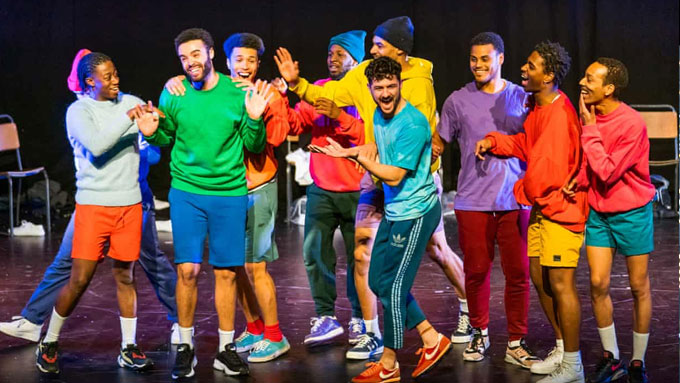 Formed in 2013 by Kane Husbands. They create joyful and tender physical work. 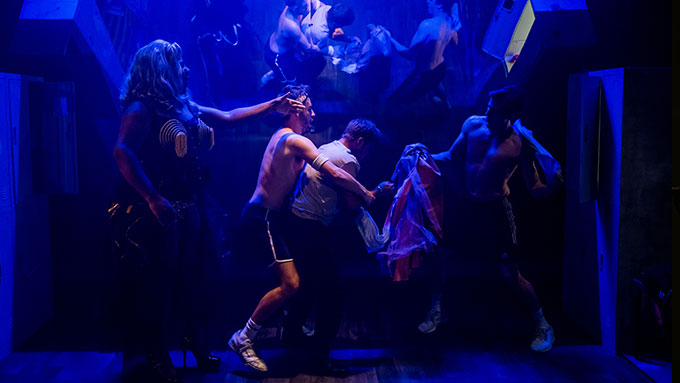 Born at Ecole Jacques Lecoq in Paris in 2010, a multi-award winning theatre ensemble led by artistic directors Julian Spooner and Matthew Wells. Passionate about finding new stories and bringing them to the stage, they collaborate with writers, musicians, dancers, designers and anyone with an interesting story to tell.